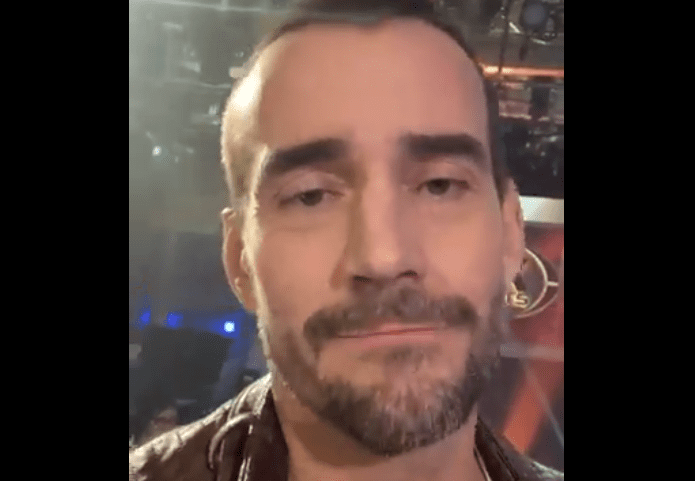 CM Punk cut a pretty hardcore promo on Tom Arnold during WWE Backstage and in the process, Punk dropped the S-Bomb. At least he was being himself.

After his first episode of WWE Backstage, CM Punk joked that it may also be his last. He said that apparently he wasn’t supposed to swear and he might have broken other rules. He seemed to have enjoyed himself all things considered.

CM Punk won’t be on WWE Backstage every single week, but he definitely made an impact this week. WWE Backstage went viral on social media and trended worldwide. Punk got to call King Corbin’s “Big Dog” segment garbage and he used the S-Word as well. It was a pretty good day for CM Punk.