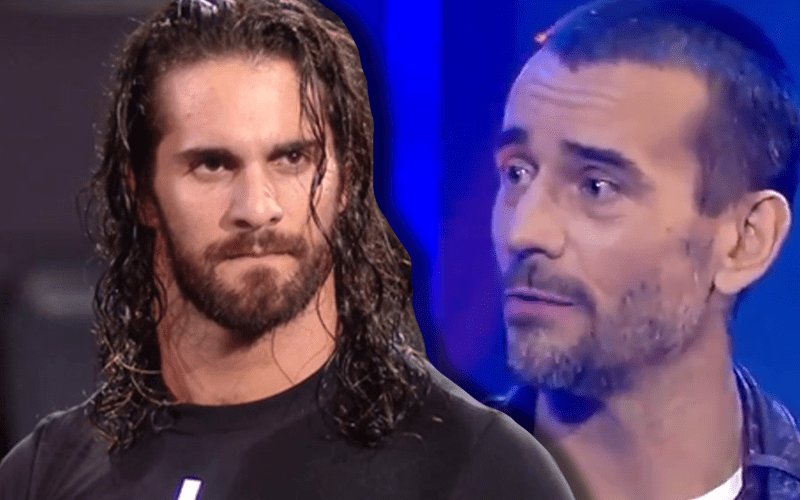 CM Punk and Seth Rollins might have a little bit of heat brewing between them. That doesn’t mean that Punk is even interested in wrestling again. If he did wrestle another match, it seems like Seth Rollins could be first in line.

During WWE Backstage, when CM Punk was asked if he had any advice for Seth Rollins, he suggested that The Architect delete hit Twitter app. Renee Young said it’s a good idea to delete your Twitter app every now and then just for a few days. Then CM Punk elaborated a bit on Rollins’ current social media situation.

“Seth needs to stop tweeting and realize that sometimes it’s better to viewed as the fool when you shut your mouth than to open your mouth and remove all doubt.”

Rollins was obviously watching WWE Backstage and he saw what CM Punk had to say about him. He fired back with a short reply saying: “HELL of a ‘response.’ Coward.”

It seems like this little feud isn’t over yet. Seth Rollins is also likely not going to take CM Punk’s advice since he tweeted a response after Punk advised that he stop tweeting so much.