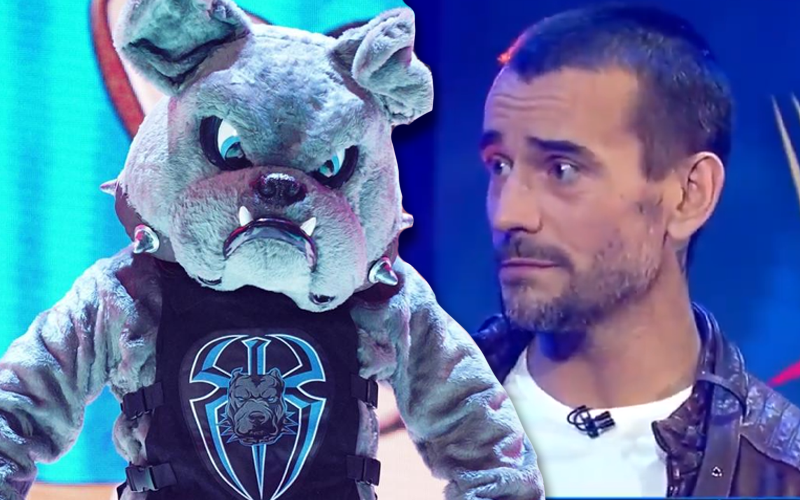 CM Punk is not a fan of this segment either. When they showed that clip on WWE Backstage, The Second City Savior didn’t hold anything back.

“I mean this is something… the less said about it I think it better. It makes me reconsider doing this show. Did you like it? You can’t possibly defend that. The creative’s bad. I don’t know anything about Baron Corbin really. He’s one of the newer guys I’ve gotta check him out, but that’s a bad start. What did you think of it? Garbage. Garbage.”

CM Punk’s addition to WWE Backstage is definitely going to provide some opportunities to receive candid opinions. Whatever WWE was trying to do with King Corbin’s mockery of Roman Reigns just didn’t connect and CM Punk agrees.