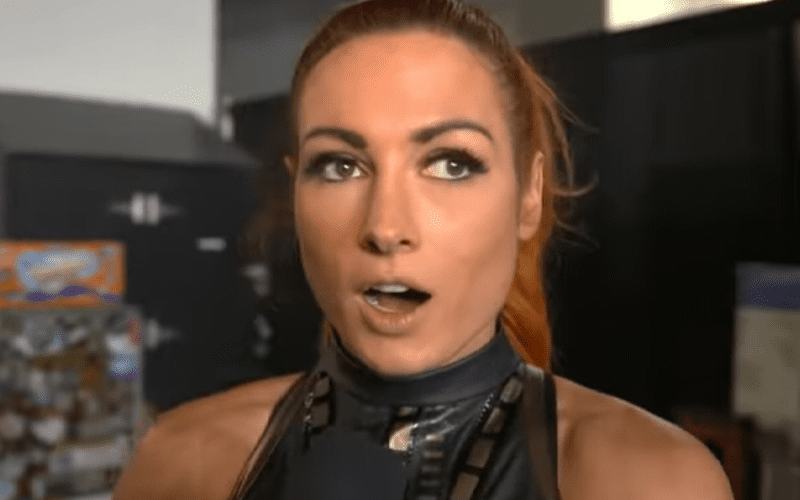 After RAW concluded this week, Becky Lynch cut a promo backstage on Shayna Baszler and Bayley. She doesn’t understand nor does she care about brand supremacy. She’s also more than ready for them to bring the fight her way so The Man can continue proving that she is the best.

“They both run around yelling about whose brand is better. I don’t give a bollocks about brand supremacy. The brands they don’t care about us. I don’t understand why this is a thing. If they want to come after me, come after me because I am the best. I am the pinnacle, not just in women’s wrestling — in general!”

“Come after me for the right reasons and I’ve proved it, I’ve proved it that I’m the one to beat because both of them keep trying to sneak attack me left, right, and center. I have proved that I am worth their time, but they are not worthy of mine. So, if they want to topple me, good. Bring the fight this way.”

Survivor Series could be very interesting as Becky Lynch squares off against Bayley and Shayna Baszler in Chicago. The Man might not be too worried about her challengers, but she’s also not backing down from a fight.