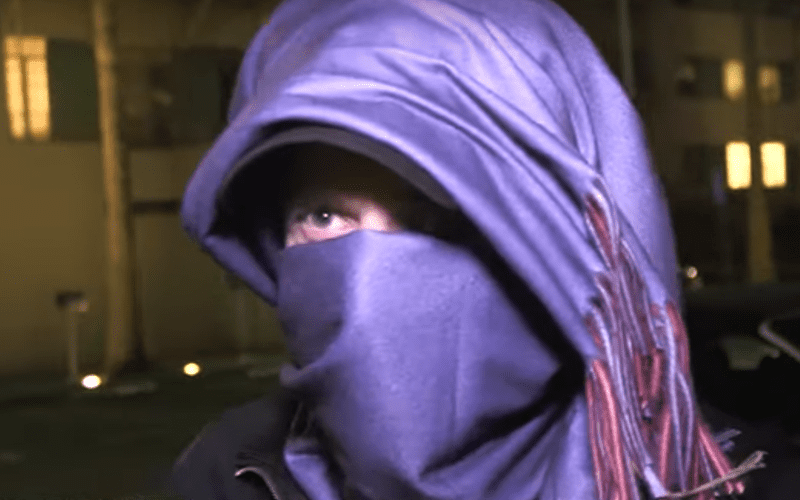 CM Punk appeared on WWE Backstage and nobody saw it coming. Only a few select people on the crew and Renee Young knew about this big surprise. Now we can get an idea about how they were able to pull this off.

It isn’t an easy thing to keep CM Punk’s entrance anywhere a secret. He is very recognizable. When Punk showed up to hit that GTS in a mask he waited outside in a car until he was ready to rush the ring.

FOX took all the precautions they could in hiding CM Punk’s identity. He was covered up and they got him backstage like they were pulling off a top secret mission.

CM Punk admitted to being nervous about this new gig. He thought it was a commentator role, but then they told him he’s an analyst instead. FOX told CM Punk that they wanted his role to be compared to Troy Aikman for the NFL and A-Rod for baseball.

Let’s just see if CM Punk stays on WWE Backstage or if this new role could see him appear on WWE’s flagship programming eventually. A number of WWE Superstars are highly expecting him to wrestle again.