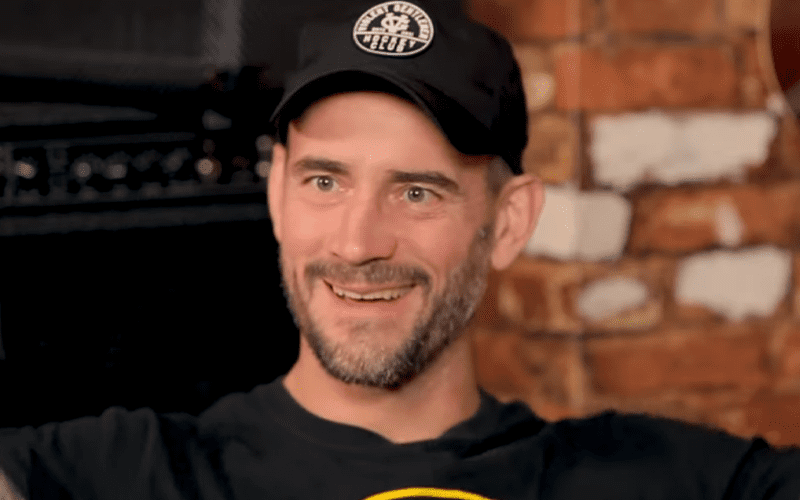 CM Punk is going to be on WWE Backstage. We’ll have to see what happens next, but Fightful Select reports that the general consensus with Superstars is that he will wrestle again.

There were reportedly some mixed reactions from Superstars. One Superstar remarked how they would love to work with CM Punk and make some good money adding: “someone like that, you can have a great story with, and where there’s a great story, the fans are happy and there’s (money), so I’m happy.”

One WWE Superstar apparently didn’t really care that CM Punk could be coming back. The quote provided was: “I have zero time for that guy. So no thoughts, no.”

Another “longtime name” said that WWE “royally f*cked up” if they don’t use CM Punk throughout their four-day stretch of shows in Chicago for Survivor Series.

CM Punk came back to WWE after fighting twice in the UFC. He didn’t win and it was reportedly remarked by another Superstar that UFC was “a bit of a dead end” for Punk. That being said, CM Punk got a couple of good paydays and now the backstage mindset is he is coming back to WWE.