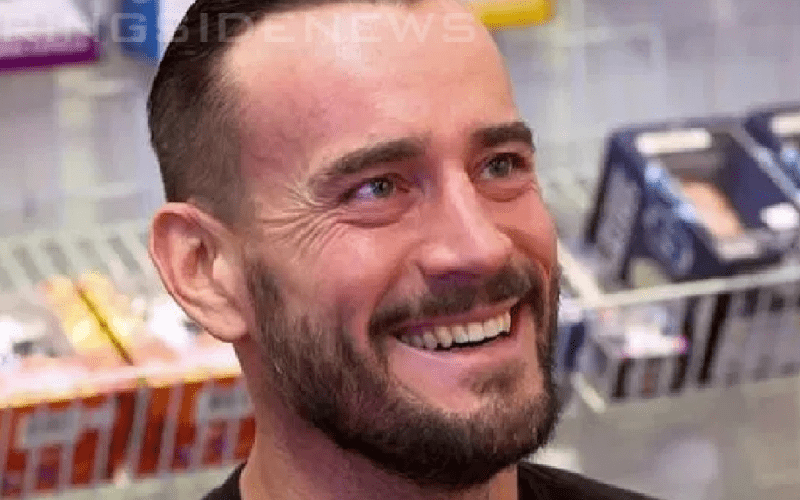 CM Punk made a lot of noise when he appeared under a mask on Friday night. There might be some people who don’t believe it was him, but this has been confirmed.

It turns out that Friday wasn’t the first time that CM Punk has secretly appeared at a pro wrestling show since his WWE departure. In fact, he donned a mask in 2015 to appear at a wrestling event too.

Fightful reports that CM Punk appeared at a Freelance Wrestling event on December 4th, 2015 called “Raw Power.” He managed Kirkutaro in a match against Darin Corbin and Dick Justice. Punk wore a cloak and threw out salt before the match. During the match the announce team referred to Punk as a “nameless mentor.”

The plan was actually for CM Punk to do a big reveal as part of Wrestling Road Diaries 3. However, Colt Cabana and Punk had their falling out as part of the Chris Amann lawsuit. So this remained a secret until very recently.

Apparently, there have been other times as well so maybe we’ll start to figure out when all of those additional secret appearances were eventually.