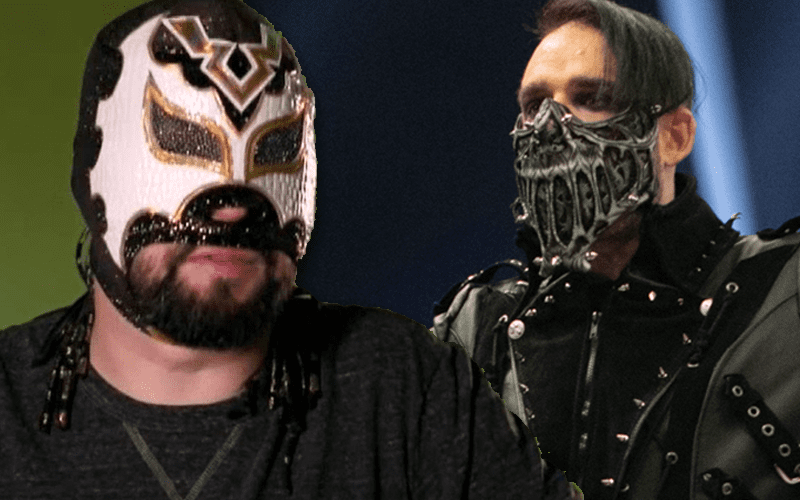 Tony Khan and pretty much anyone else who was paying attention at Jimmy’s Famous Seafood got a special show from another famous man named Jimmy on Thursday night.

Jimmy Havoc had an altercation with Excalibur the other night during Tony Schiavone’s birthday party. Another Tony was there too and he wasn’t someone that any AEW wrestlers need to be misbehaving in front of.

Tony Khan spoke to the media following Full Gear where he was asked about the Jimmy Havoc incident. It seems that Havoc is okay with AEW because Khan didn’t even consider that a fight after coming from “the world of football.”

“Yeah, they scrapped around, but it’s cool. It was cool yesterday, it’s cool today… it’s fine.”

When asked if this counted as a win for Excalibur in AEW, Khan commented that it “would be a draw at best.”

It seems like Jimmy Havoc’s status is just fine in AEW. Thankfully, Tony Khan is used to dealing with situations where he apparently sees a lot worse.