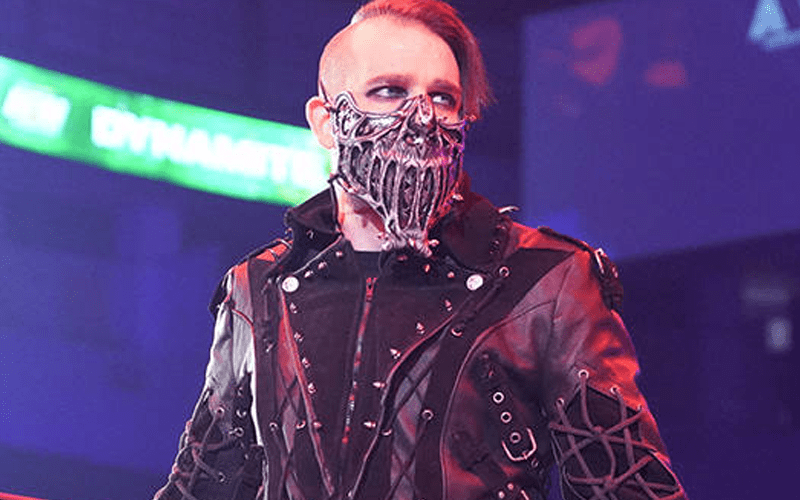 Jimmy Havoc is very unpredictable and it looks like he really let things get out of hand in Baltimore. He ended up fighting with an AEW staffer in public. All of this went down at Jimmy’s Famous Seafood in front of Tony Khan.

Bodyslam.net reports that Jimmy Havoc got in a brawl with Excalibur at Jimmy’s Famous Seafood on Friday night. He was reportedly very intoxicated at Tony Schiavone’s Birthday Party.

Havoc took a swing at Excalibur, but he missed. Then the masked commentator grabbed Jimmy Havoc in a chokehold that “put him to sleep.” All of this went down right in front of Tony Khan.

Atlas security stepped in and got Excalibur to release the choke hold, however the incident was not over because when Havoc came to he once again throws a punch at Excalibur only this time he connected. This resulted in a skirmish/brawl/pull apart between the two, until Atlas security could break it up and escort Jimmy Havoc outside.

When they got Jimmy Havoc outside, Atlas security tried to calm him down. Excalibur went outside to talk with Havoc and iron everything out. Unfortunately, Havoc was “still upset and not wanting to talk and was said to have thrown his cell phone in the direction of Excalibur.”

Havoc missed Excalibur with his phone and it hit the wall and “broke into pieces.” Then security had to separate them once again before Excalibur went back inside. After that, an Uber picked up Jimmy Havoc and he went back to the hotel.

This is not a work, but they could very well turn it into something on television. Hopefully, Jimmy Havoc will be able to hold his temper while drinking at future gatherings. We have no report on Tony Khan’s reaction.