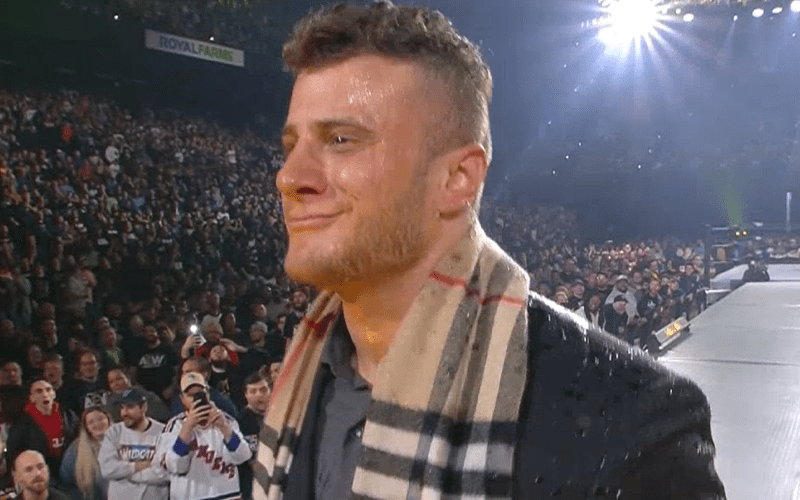 MJF turned on Cody Rhodes at AEW Full Gear. As Friedman was leaving, someone threw beer at him and that made the Salt Of The Earth smile even bigger.

The truth is that it wasn’t beer that was thrown on MFJ. It was only water. It also wasn’t a rogue fan because AEW enlisted in the help of indie wrestler Alan Angels to throw the liquid at MJF.

Angels wrestles competes around the Georgia area. Obviously, this was a huge deal for him and it only added to MJF’s turn on Cody Rhodes.