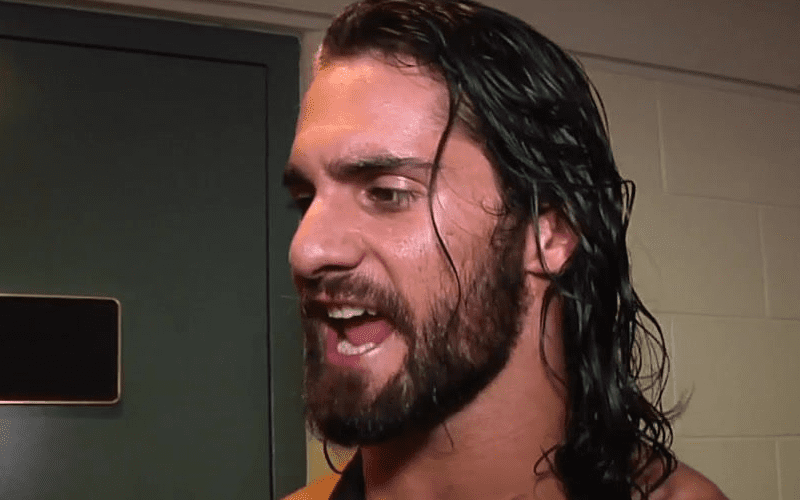 Seth Rollins spoke out about what happened during the backstage meeting before RAW. He didn’t say anything during the meeting and he’s sticking to that story.

Rollins called out Dave Meltzer in a big way for saying that The Architect led a “rah rah” speech during a backstage meeting. Meltzer supposed that Rollins misinterpreted things and didn’t see his speech as “rah rah.” Then Rollins wanted to set the record straight once and for all.

No Dave, my problem is that you’re spreading complete lies. I gave no speech. I said nothing before, during or after the meeting. So either you or your source is full of it. Either way, it’s a bold faced lie and I kindly ask you to quit pushing it.

There was a meeting backstage, but apparently, the content that was discussed was greatly misreported. Seth Rollins said some people spoke during that meeting, but he was not one of them. We’re inclined to believe him.