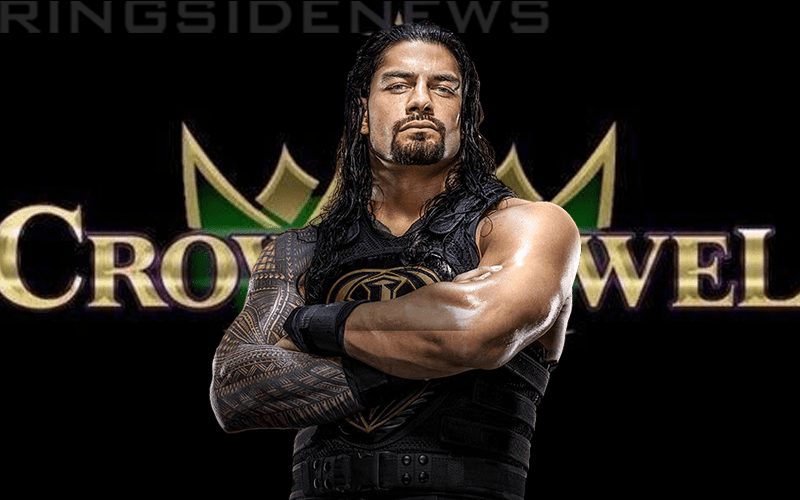 Roman Reigns did not fly to Saudi Arabia for the WWE Crown Jewel event. He had to relinquish his WWE Universal Championship just days prior. The match was then changed to Brock Lesnar vs Braun Strowman, however, The Big Dog didn’t want to go in the first place.

Fightful reports that before he had to vacate his Universal Championship, Roman Reigns actually told Vince McMahon and WWE officials that he did not want to go back to Saudi Arabia.

Roman Reigns did participate in the Greatest Royal Rumble previously in Saudi Arabia, but he did not want to go back. It looked like he was slated to make a return to KSA, but obviously didn’t due to his leukemia coming out of remission.