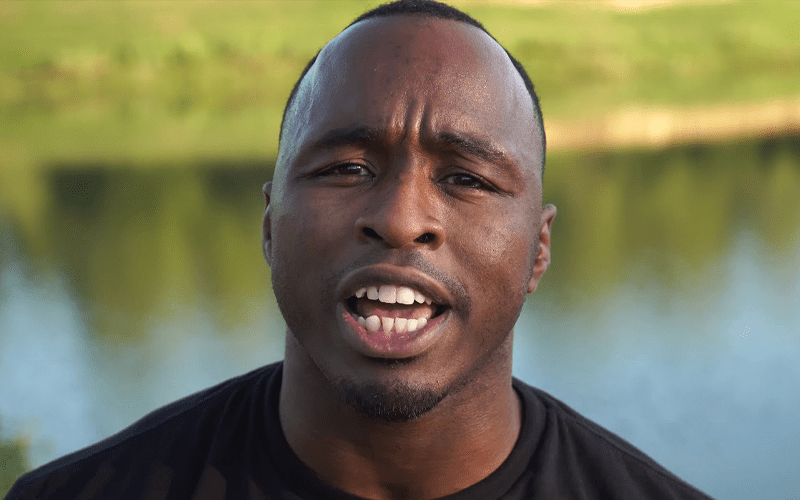 Jordan Myles is not one to keep his opinions to himself. He sparked an online movement after a t-shirt that WWE released was racially insensitive. He is ready to start fresh, but he needs WWE to call him first.

Myles recently seemed to throw out an ultimatum to WWE. If they don’t call him then he’s going to make sure his “movement” will be heard.

If wwe doesn’t reach out to me by tomorrow I’ll make sure my voice and my movement will be heard..#ForTheCulture

This is a very interesting tweet for him to send out. Myles has been out of action since September on a medical leave. It was also reported that he is not currently injured.