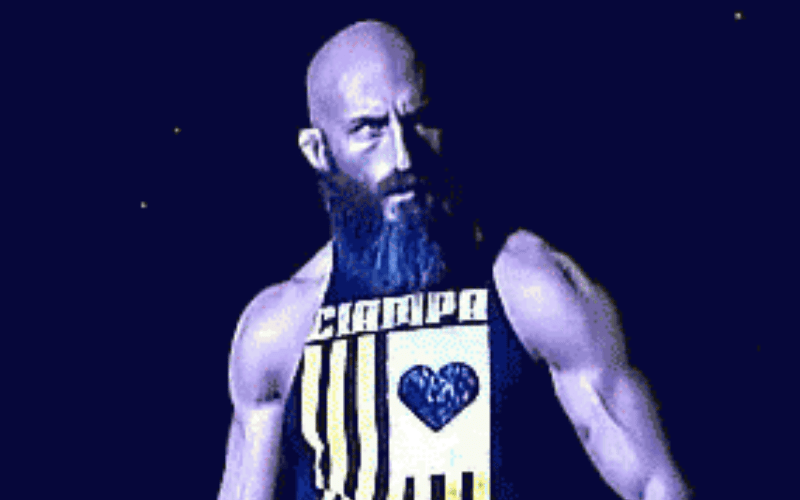 When NXT made it clear that they were coming after RAW and SmackDown at Survivor Series, it certainly altered the dynamic currently shared between the three brands.

Nobody was really willing to 100% confirm that NXT is ready to make that step up and become an official main roster show, but now, it appears as if that cannot be denied or pushed to one side any longer.

One man who is ready to prove himself to the world is Tommaso Ciampa, the former NXT Champion, who has sent a pretty clear message to one of the biggest names he could find.

Reigns has slowly but surely been building himself back up as a force to be reckoned with after his return to action, and the fans seem to be more willing than usual to get behind him as a top star. Whether that’ll last when coming up against NXT’s finest, however, remains to be seen.

This is certainly one match we wouldn’t mind seeing at Survivor Series but at this moment in time, we’re happy enough to just wait and see how it all plays out. There are so many possibilities for where this could go and that’s incredibly exciting for the WWE Universe.

Ciampa and Reigns are incredibly different with their contrasting styles, and as you’d expect, we feel like that would make for one hell of a match. Even if it doesn’t quite come to fruition, an interaction of some kind on WWE television between now and Survivor Series will suit us just fine.