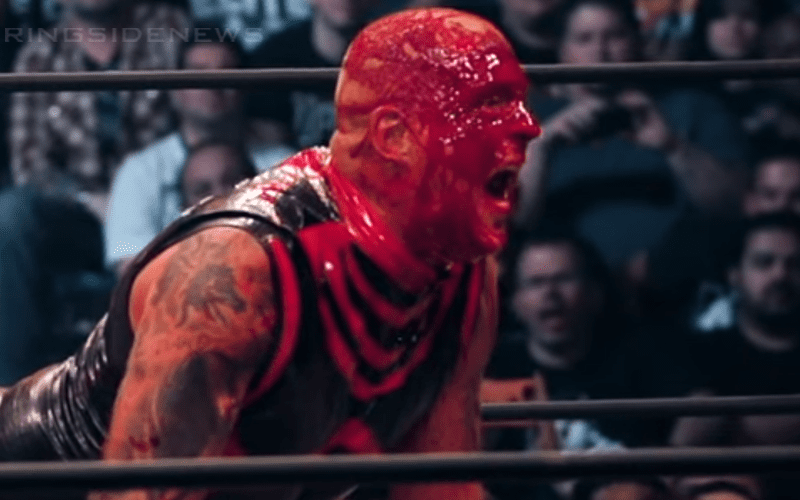 While Sammy Guevara may be the baby of the Inner Circle faction, nobody can deny that he has been able to make a really interesting impact in the early stages of his run with All Elite Wrestling.

The youngster is being nurtured within the group and is developing with each and every passing week, and we’re interested to see what sort of direction the company decides to go in with him between now and the end of the year – and beyond.

On social media he hasn’t been afraid to carry on his feud with Dustin Rhodes following last week’s episode of AEW Dynamite, but in return, the veteran Rhodes has made it crystal clear that he isn’t going to sit back and take it.

Pitting these two against one another wouldn’t have seemed like a natural fit for a feud not so long ago, but such is the ability of AEW to make us feel invested in every single match and feud they put forward to us.

There’s still a long way to go before we can start proclaiming them to be the saviours of professional wrestling, but all you need to do is take one long, hard look at what they’ve been able to do for people like Dustin.

During the end of his time with WWE as Goldust he was barely being utilised, despite still having one of the most interesting characters on the main roster. Now, though, he’s taking part in matches that actually matter to people.