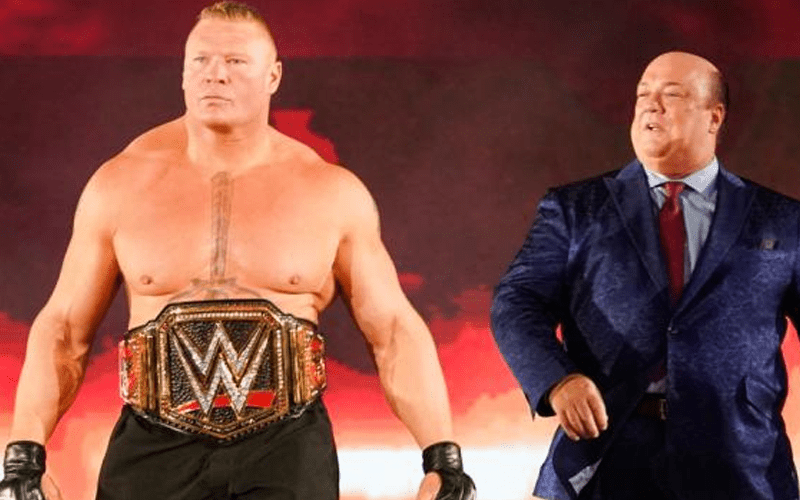 Brock Lesnar is headed to RAW. This was the crux of Paul Heyman’s promo that he cut on SmackDown last night.

The storyline is that Superstars are now contractually obligated to appear exclusively on their brand’s network. That led to Paul Heyman announcing that Brock Lesnar quit SmackDown and he’s headed to RAW to get a piece of Rey Mysterio.

Dave Meltzer reports that this means the WWE Championship is now on RAW. That is how WWE is remedying the issue of having both top titles on the same brand.

We’ll have to see how this escalates, but Brock Lesnar is now officially back on RAW.