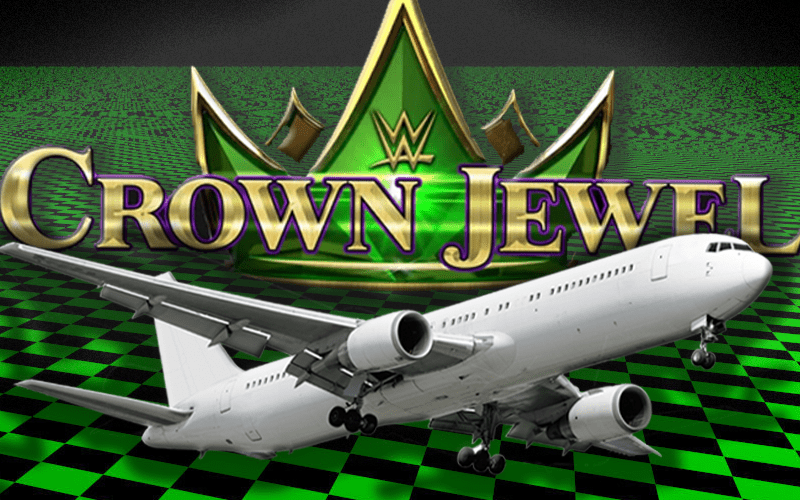 WWE held their fourth event in Saudi Arabia, but the Superstars have yet to leave the country. Their flight never took off and they were sent back to their hotels.

Bryan Alvarez said on Wrestling Observer Live that “everyone’s okay” and they’re just hanging out and waiting for their flight to take off. They are being told that they should be leaving at 3:00 AM local time.

Brad Shepard reports that another group of WWE Superstars are looking into getting chartered flight out of the country. He also reported that the White House has been briefed and this is literally turning into an international incident.

It’s a tricky situation with a lot on the line – the White House was briefed.

The situation with #WWE and Saudi Arabia is literally turning into an international incident.

A source in #WWE told me the situation is “getting bad.”

Hopefully, the WWE Superstars will be able to make it back safe from any kind of harm. Click here if you want to see who was on the first charter flight out of Saudi Arabia.

We’ll have to see what the real story is once everyone makes it back to the United States. It really makes us wonder who would go back to Saudi Arabia after this.