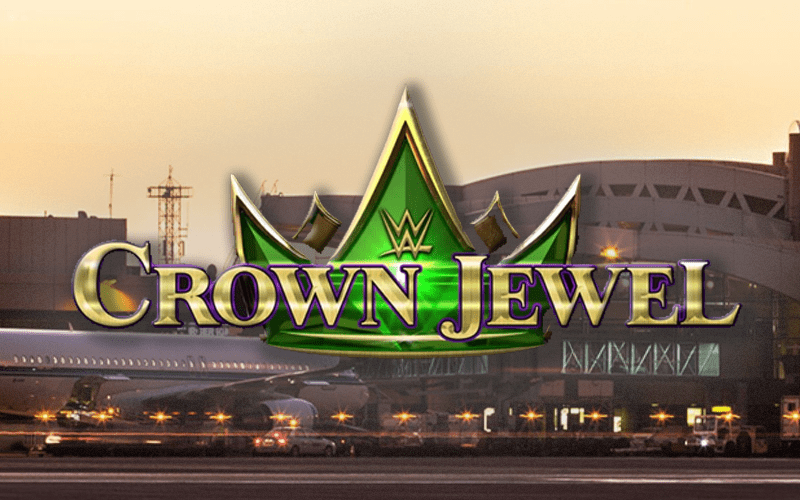 WWE Superstars are still stuck in Saudi Arabia. They will miss SmackDown and WWE is flying in NXT Superstars to take their spots. This could be a much bigger story than simply just a plane not working.

Bryan Alvarez noted on Wrestling Observer Live that he’s been told that some people who are in Saudi Arabia do not believe that the plan had mechanical issues. Odds are they will be able to tell us a lot more once they’re back home.

“Basically what happened was yesterday everyone got on the plane and then they were told to get off the plane.”

“All I know is that there are people there who have insisted that there is no mechanical issue, that’s not why the flight did not take off. That fact that several people left that people left, they got off that and chartered a second flight and now that one is also not going to make it back in time. I mean we would have to believe that that flight that flight also just happened to have mechanical issues.”

“I also know that the talent last night was told you’re probably not going to take off for another twelve to fourteen hours. Now I have been on flights before where there were mechanical issues and the issues weren’t going to be cleared up for several hours and we were just taken off the plane and put on another flight and we left so it’s a very strange story here. There is obviously more than we’ve been told and I presume that we are going to hear more of that over the next twenty four to forty eight hours.”

We can only imagine what is going on here, but it seems like there is something else going on than just mechanical issues.