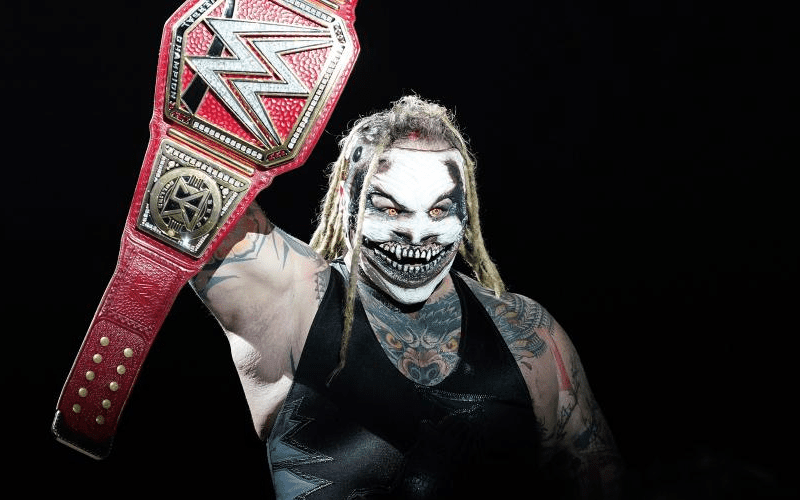 Bray Wyatt is set to be a guest on Miz TV this week. He’s hopping on a chartered jet along with the rest of the WWE crew so they can get to Buffalo from Saudi Arabia. He will also be bringing an extra piece of carry-on luggage after winning the WWE Universal Title at Crown Jewel.

Bray Wyatt is now holding the top title on RAW, but he’s a SmackDown Superstar. This fact was not lost on WWE On Fox’s official Twitter account as they sent out a little tease to the red brand about this recent title change.

It’s 5 o’clock on Thursday, do you know where your Championship is?

Bray Wyatt is advertised for WWE RAW events through November. So, it’s likely that he’ll be appearing on the red team for a while. We’ll have to wait and see what WWE’s plan is, but we will know soon enough because SmackDown is tomorrow.