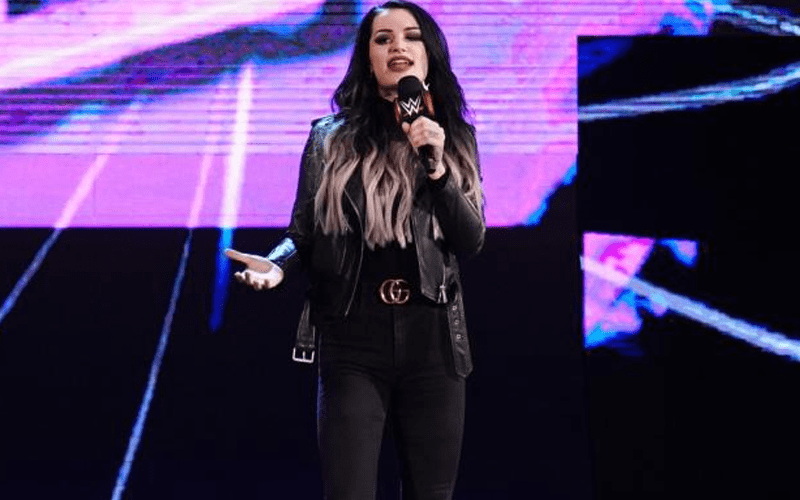 Paige was medically disqualified from in-ring competition. Her situation was very serious which meant her career as an active Superstars ended far too soon. You can never say never in WWE.

Despite Paige claiming that she won’t wrestle again, Mike Johnson stated on PW Insider Elite audio that he wonders if WWE was setting something up with Paige’s dismissal as the Kabuki Warriors’ manager.

“What if this was an angle to set up her potential return? I know she was medically disqualified to return to the ring, we’ve talked about that many times.”

“Daniel Bryan got an opportunity to return to the ring. She just had another neck surgery. Perhaps this is an angle to set up a return later in the year or early next year. Maybe she comes back for one last match. Maybe it’s a possibility.”

As we previously reported, the Kabuki Warriors firing Paige in the way they did during RAW was a means to get heel heat on Asuka and Kairi Sane.

Paige reportedly wanted Asuka to lock her in an Asuka Lock during that angle, but it didn’t happen. We’ll have to see whether Paige will ever get physical again.