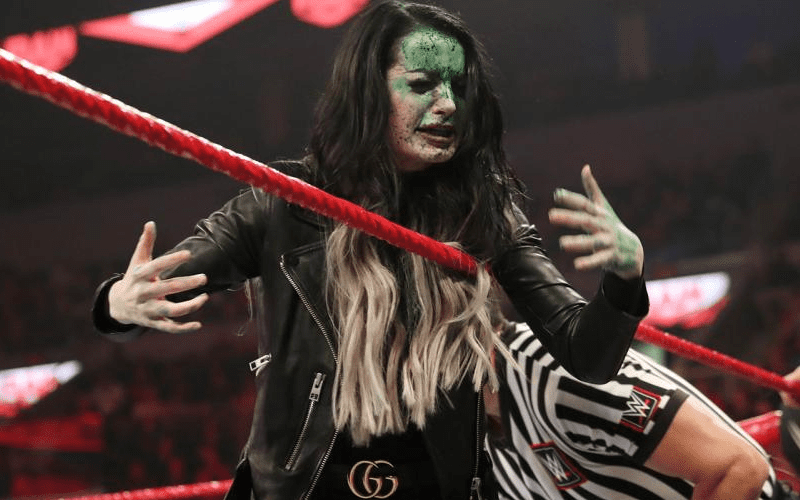 Paige recently had neck surgery, but she’s very tough. She didn’t become the first-ever NXT Women’s Champion for no reason.

Asuka spit green mist in Paige’s face during RAW this week and effectively fired Paige as their manager. This was a stunt to increase the heel head on the Kabuki Warriors, but Brad Shepard reports that Paige wanted to take it a step further.

A source in #WWE told me that Paige wanted to be put in the Asuka Lock during there segment earlier, but WWE medical wouldn’t allow it. #RAW

Paige has a big “no contact” flag on her after having so many surgeries on her neck. She has since been medically disqualified for in-ring competition, thus she can’t take a move either.

She might have wanted an Asuka Lock and that would have been great for the angle, but WWE played it safe and just had Asuka spit in Paige’s face instead. 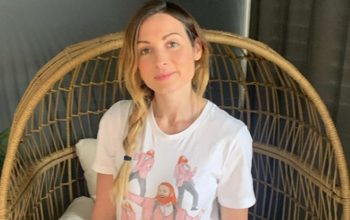