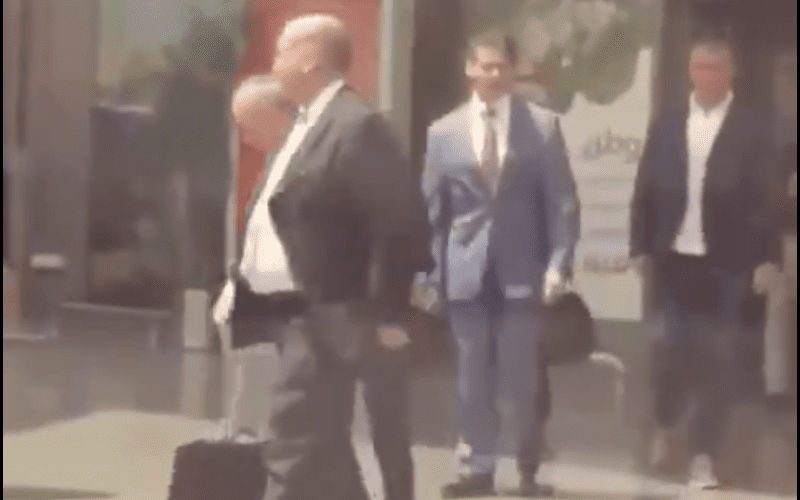 WWE is holding their fourth event in Saudi Arabia. They are wrapping up the second year in a ten year deal and now the McMahons are apparently in in the country.

In a tweet translated to English from @WrestlinClub, it is said that Vince and Shane just arrived in Saudi Arabia.

WWE Crown Jewel could see some cutting edge pyro and they are constructing a massive stage.

We’ll have to see what they have in store for us on Thursday, but it appears that Vince McMahon and his son are already in the Kingdom Of Saudi Arabia to put the final pieces together.