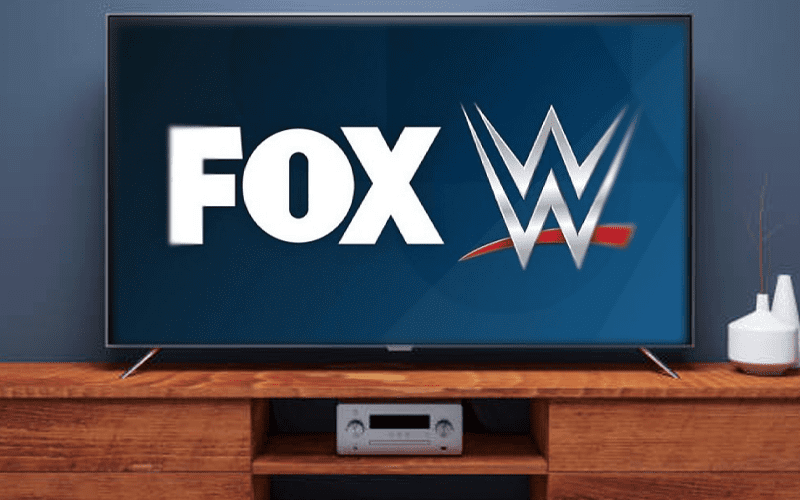 Fox hyped WWE coming to their network, but the ratings took a steep dive after the debut episode. Over 4 million viewers tuned in to see The Rock, but then it’s been downhill since then.

Last week’s rating for Friday Night SmackDown only garnered 888,000 viewers. That is very low even if you consider the fact that they were on FS1 last week and the World Series was in direct competition with them on FOX.

Wrestle Votes notes that things aren’t going as expected. Fox might like to say they’re happy, but there could be more going on in this situation.

Internally, WWE expected this past Friday’s SmackDown to do similar numbers to what the show was doing on USA Network prior to the move. It didn’t come close.

Fox certainly didn’t pay all that money for WWE to under perform. There is no off season for WWE so we’ll have to see if ratings will eventually start to climb, but it’s not been the best beginning.