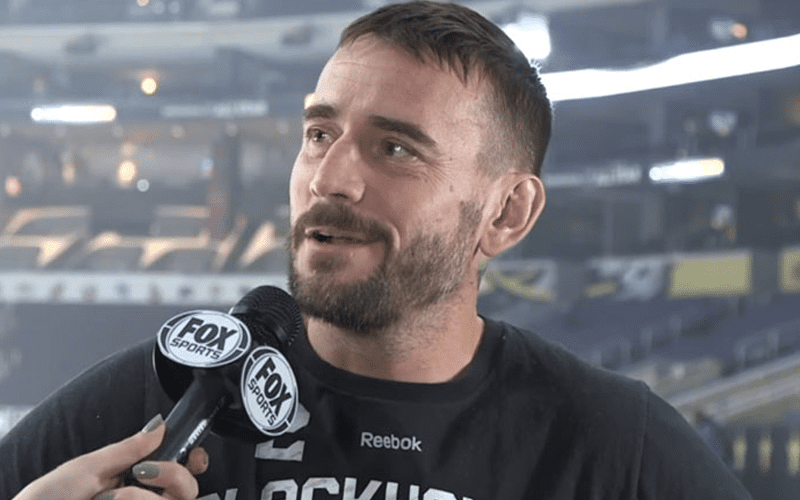 CM Punk auditioned for a role on WWE Backstage, but he wasn’t offered a role on the show. It was said that FOX had moved on. Now we might have some new information in this situation.

WWE Backstage is set to debut on November 5th although we’ve seen two episodes already. We’re not sure what CM Punk is doing today, but it appears to have something to do with FOX Sports.

The Second City Savior’s Instagram story suddenly featured a FOX Sports microphone with a caption of “LOL.” He could just be trolling everyone, but we’ll have to wait and see.

CM Punk is currently out promoting Girl On The Third Floor. After that you never know where he might go next. Apparently, FOX Sports is still a possibility.