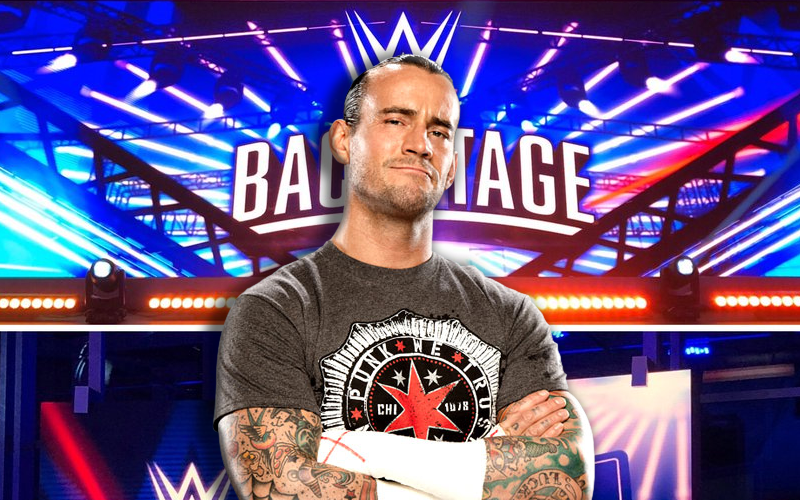 CM Punk auditioned for FOX after his representation reached out to them. He was going for a job on WWE Backstage, FOX’s new WWE studio news show on FS1. Apparently, that’s not happening now.

Fightful Select reports that CM Punk did try out for WWE Backstage, but he was not offered a deal. Instead, the higher ups at FOX “seemed like they’d ‘moved on’ as recently as this week.”

Punk’s tryout went well and he impressed the Backstage team, but it was left in the hands of higher ups at Fox that seemed like they’d “moved on” as recently as this week. Nothing is concrete in that regard, though.

You never know if FOX might change their mind. It seems as though CM Punk might be getting friendlier with the idea of making a pro wrestling return himself.

This is a very interesting time for CM Punk.