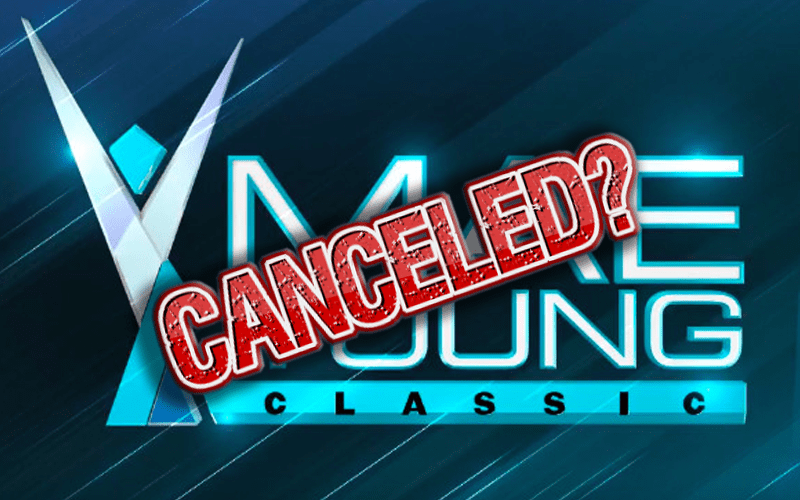 WWE has held a Mae Young Classic tournament for the past two years and we thought that a third was going to happen. That might not be the case right now.

We previously reported that the Mae Young Classic III was set to tape at Full Sail Arena in November, but that might not be the case. Despite a release going out about the event, Casey Michael now confirms that NXT has no knowledge of this tournament.

To go off this I reached out to people in NXT and they had no knowledge of it either. Disappointed.

It is said that this announcement was made “in error.” It makes us wonder if there were plans, but they were scrapped before word could get to the promotional department. Either way, it looks like we should keep waiting patiently to see what WWE is going to do in this situation.