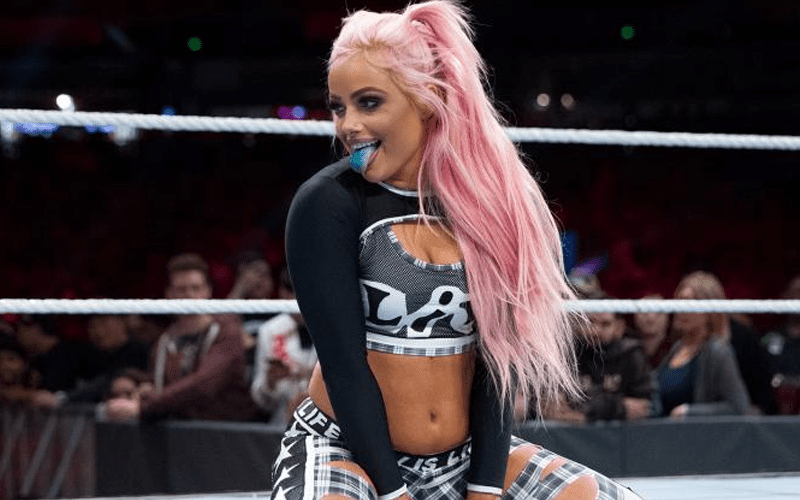 WWE will often send their Superstars to different events to represent the company. They recently called Liv Morgan to attend the Women’s Affinity Group and she appeared with a new look.

It appears that Liv Morgan’s pink hair is no more. Now she is sporting bright blonde which was her hair color before, but she went back to pink. Now she’s blonde once again.

Morgan is in for a character change. We’re still waiting to see what WWE has in store for her. There were some weird tweets and then WWE decided not to feature her during house shows until she debuts on television.

When Stephanie McMahon called Liv Morgan’s name during the WWE Draft, they played some new sounding dubstep music as well. We’ll have to see what her character is like when Liv Morgan comes back to WWE, but she’s likely to be blonde when she does it.