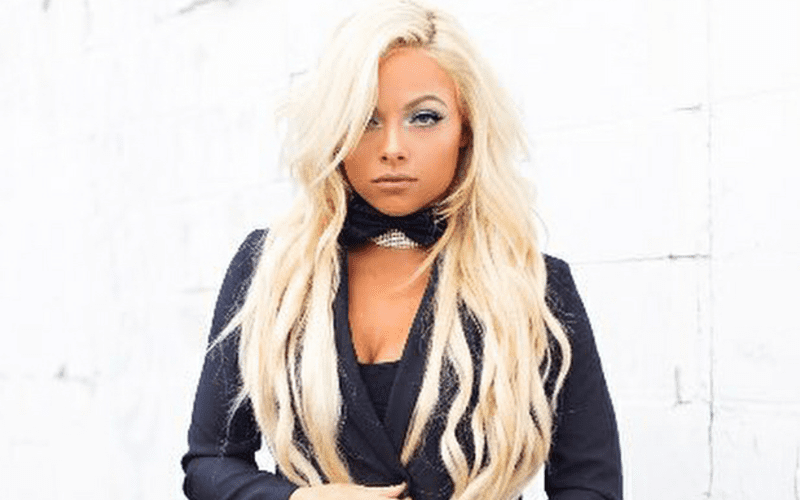 Liv Morgan was picked by the Raw brand during the WWE Draft. During that time, some fans noticed new music was playing for Liv as well. This could be hinting at the new character she’s been teasing.

Click here for our full break down of night two of the 2019 WWE Draft.

The former Riott Squad member sent out a tweet during Raw that confused some fans. There were a lot of people guessing about what she meant, but it’s hard to argue that the tweet was pretty cryptic at face value.

Liv Morgan was actually tweeting out lyrics from the Florence + The Machine song “Seven Devils.” Some fans took this to mean a lot more, and while the lyrics could mean something is coming for Morgan, it’s not as cryptic as some might like to think.