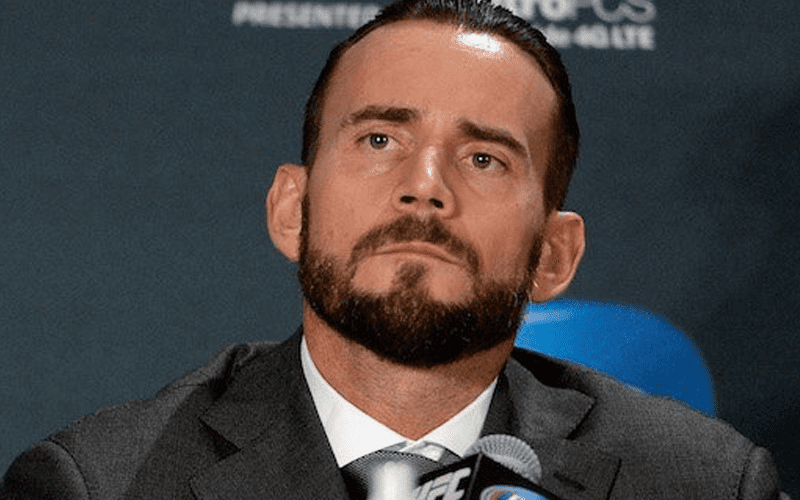 CM Punk walked out of WWE and didn’t look back. He started an MMA career and is doing a lot of broadcasting and acting now. For years CM Punk has given the impression that he wouldn’t want to make a return to pro wrestling. Now it seems his stance is softening.

Punk recently spoke to Barstool Sports’ My Mom’s Basement and he was asked if his view about a pro wrestling return has changed since he walked out of WWE.

“Absolutely. For five years I’ve always been asked that question. No matter what I say, it gets reduced to clickbait and it gets warped. I’ve gone through some many iterations of people saying, ‘Oh, Punk hates wrestling.’ None of that was ever the case. I think I’ve always been open to it. My attitude has always been that I don’t see it happening. I think I’ve talked about it more recently, but my attitude hasn’t changed. People always ask what would it take to go back, and I say it would take a big bag. So people use their imaginations.”

CM Punk stated at Starrcast III that he’s not calling WWE, but he would be willing to listen to them. With Triple H’s recent comment about how Vince McMahon is always “open for business,” it seems like a very interesting narrative is starting to form.