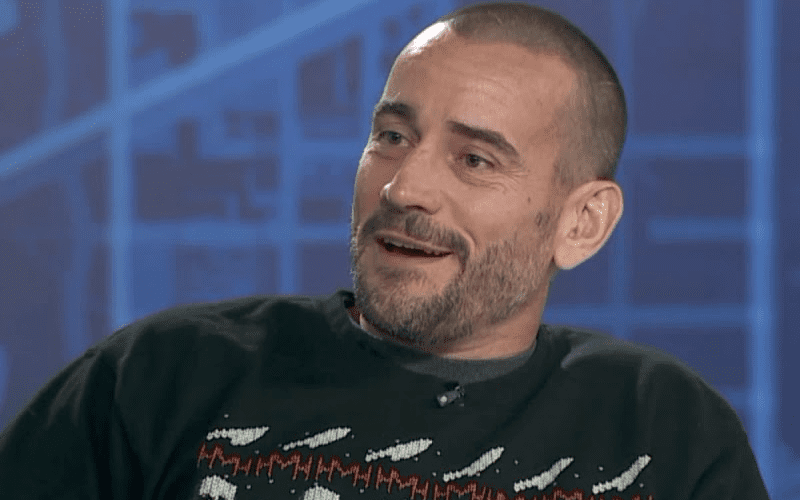 Triple H has a lot of access in WWE and is a great person to ask about what could be down the line. Apparently, a CM Punk return isn’t out of the question.

While speaking to the Ariel Helwani Show, Triple H was asked about a few important returns. A question about Ronda Rousey’s eventual return brought Triple H to say, “True.” Then they breach a much different topic.

CM Punk hasn’t wrestled since leaving WWE unless you count a masked run-in. When The Second City Savior was brought up next, Triple H replied that Vince McMahon said they’re “open for business.”

“That’s a ‘could be’. Vince will say it all the time: ‘We’re open for business’. The past is passed, today is today and you never say never in WWE.”

Only time will tell if this “could be” situation will become definite. They’re likely to keep any cards they have in that situation very close to the vest.

CM Punk is going to continue doing his thing as he promotes his film career with Girl On The Third floor currently in the midst of a theatrical release.