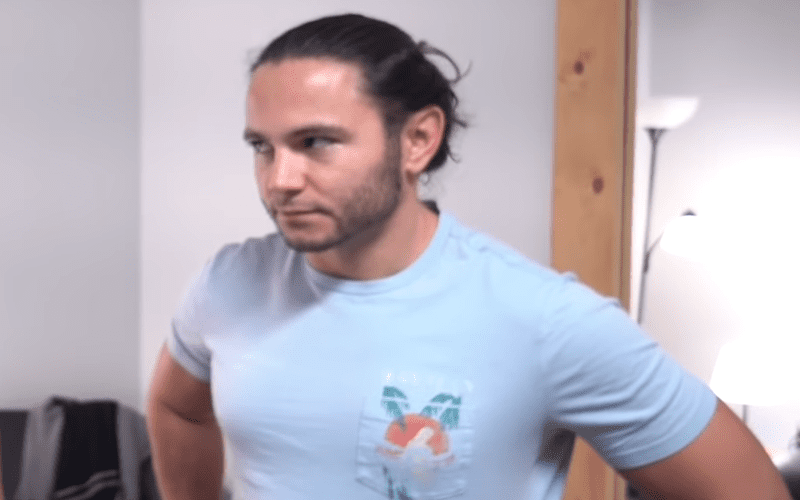 The Young Bucks, Kenny Omega, and Cody Rhodes make up the four co Executive Vice Presidents of All Elite Wrestling. Reporting directly under President Tony Khan, they all bring something different to the table.

While speaking to TV Insider, Matt Jackson tackled the question about how AEW’s creative decisions are put together. Everyone has their own specialized area that they focus on and it seems to be working without disagreement so far because in the end they all weigh in on things.

“It’s really just all hands-on deck still. There are some instances where Kenny would be more involved in terms of the women’s match. He will literally call it move-for-move. He is passionate about that. When it comes to the tag team booking and putting matches together, Nick and I are influential on those decisions. But really no one decision is made without all of us either in a room or on the phone deciding these things. What you see on that television show, we’re part of every decision that happens.”

All Elite Wrestling seems to be breaking a few pro wrestling molds both on and off screen. It will be very interesting to see how this new band of rebels is able to further shake things up in the pro wrestling world.

AEW Dynamite will bring another episode for fans tomorrow night on TNT. In the meantime, AEW: Dark debuts another episode Tuesdays on YouTube at 7:00 PM. Last week’s episode is at 2,000,000 views without even mentioning the series’ existence on Dynamite.