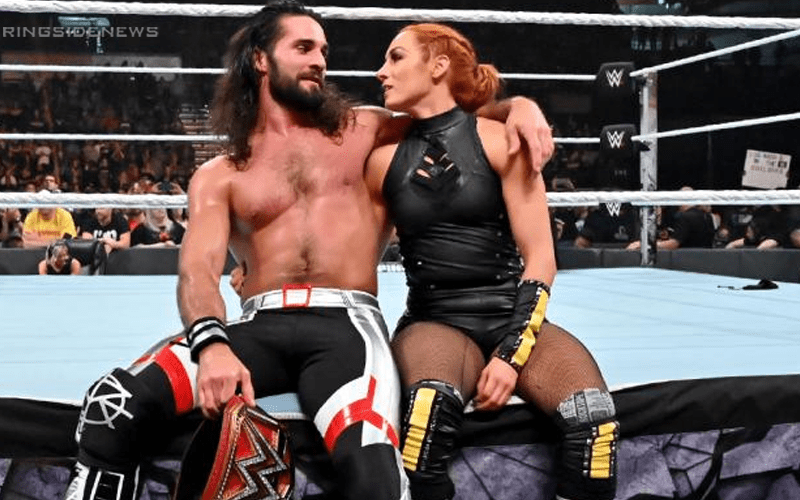 Seth Rollins is Becky Lynch’s boyfriend, but who’s “The Man” in their relationship? This question was recently asked and she had an interesting reply.

During the same convention where Seth Rollins revealed that the all-white ring attire isn’t coming back because Vince McMahon is a “weird old man,” he took part in a Q&A with Becky Lynch. One fan asked them who The Man is in their relationship and Lynch took that question.

The two laughed about this at first before Rollins said: “Hey I’ll leave that one up to you, you tell ’em babe.” Then Becky Lynch replied saying: “I think it’s interchangeable.”

That should clear up a lot of questions that fans might have about the relationship between The Man and The Architect. They apparently trade the role of being The Man in the relationship.

It seems like things are working out in their arrangement so we’re very happy for them.