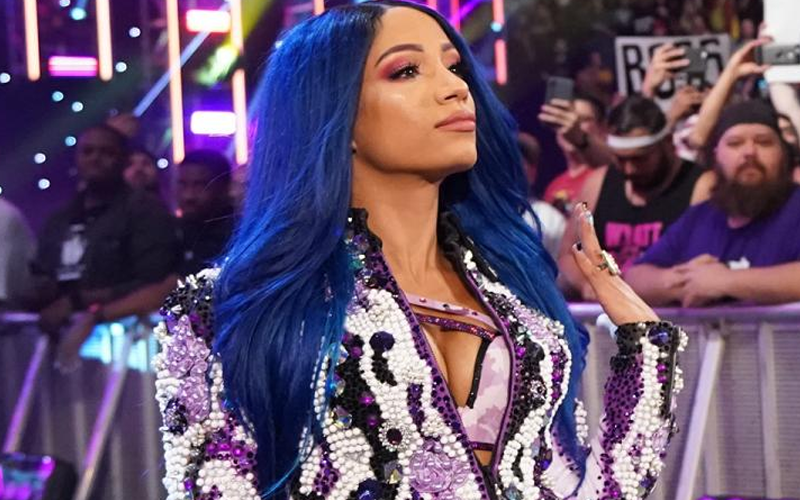 Sasha Banks fought hard against The Man, but Becky Lynch won their Hell In A Cell encounter. It was a big loss to take and The Boss suffered plenty of punishment.

Banks sustained a tailbone injury at Hell In A Cell and was out of action. Her match on Raw this week was pulled as well and she was replaced with Charlotte Flair.

PW Insider reports that Sasha Banks is scheduled to be at this Friday’s SmackDown tapings.

Sasha Banks, who has been out on the injured list since the Hell In A Cell PPV with a tailbone issue, is slated to be at this Friday’s Smackdown taping, PWInsider.com has confirmed.

Sasha Banks is also still slated to be at the Trenton, NJ and Rochester, NY live events. This is very good news for Sasha Banks and her fans because she just came back from a hiatus.