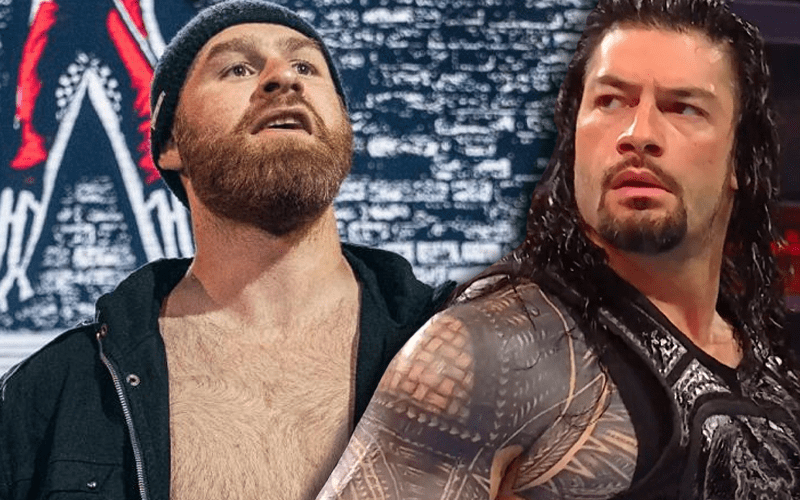 WWE’s 2019 version of the Draft was supposed to be different and it certainly was. Now that we know where all of the free agents landed, we can take a look at the entire picture and Sami Zayn is not happy about it.

Zayn fired off a tweet about how ridiculous it was that Shinsuke Nakamura and himself were picked in the third round of the WWE Draft. They waited until the third round to pick two former NXT Champions and one of them is the current IC Champion.

The fact that Roman Reigns was chosen before Sami Zayn really seemed to set him off.

Nakamura-san & I were eligible to be drafted together & got picked in the 3rd round by #Smackdown.

Imagine being able to get a generation-defining performer AND the Intercontinental Champion together in one pick & still deciding to pick The Big D Roman Reigns first. Unreal. – SZ

It appears that we might have a clue about Roman Reigns’ next direction. Shinsuke Nakamura could be a viable opponent for The Big Dog and it might also result in an IC Title reign for Roman as well.

Let’s just wait and see what Bruce Prichard has in mind for the blue brand.