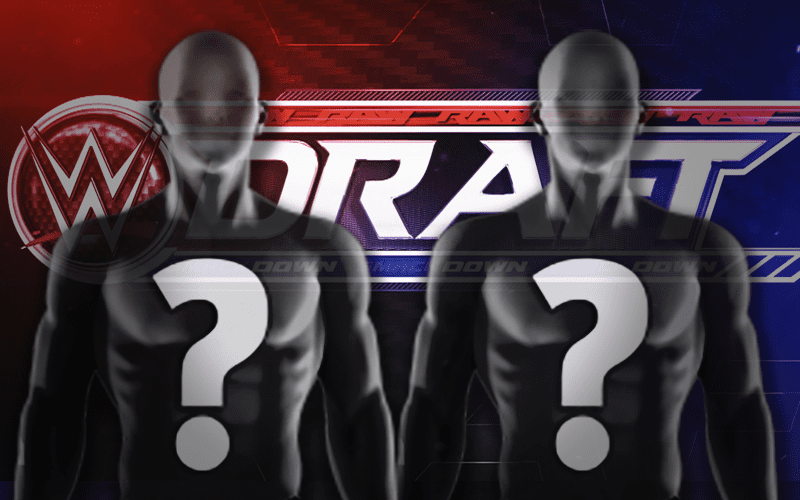 WWE held their Draft this week, but there were still some Superstars left undrafted after everything was said and done. Now we know who will go where.

During WWE’s The Bump, it was revealed where the remaining Superstars will be going as part of the 2019 WWE Draft.

It looks like the WWE Draft is now officially over. Let’s just see if WWE can keep the rosters separated now.