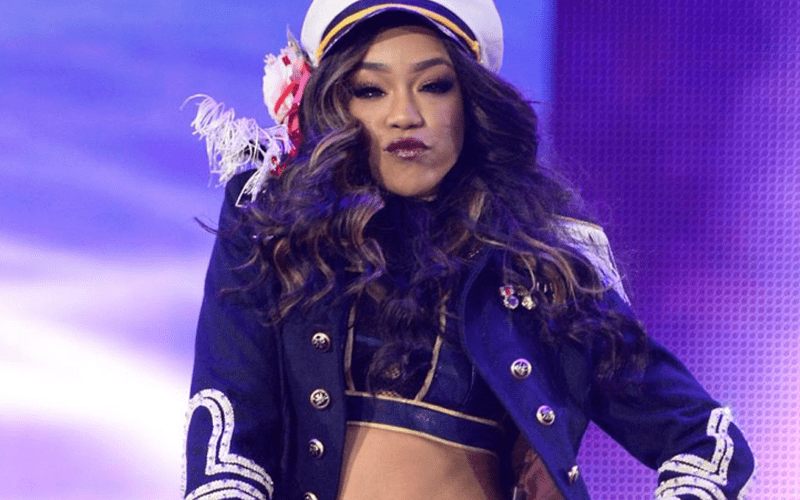 Alicia Fox’s status with WWE was a big question for some time. She didn’t wrestle for a while after reportedly causing Arn Anderson’s firing. He allowed her to wrestle when he didn’t know she was intoxicated.

Fox appeared as a “Legend” at the RAW Reunion, but she didn’t have a beer in her hands that we saw. It was speculated at the time that her in-ring career is over.

Fox was also reportedly in Toronto for SummerSlam. Fan accounts saw her and did not have the best news about what they witnessed. She was said to have been sent home after that.

Now it looks like WWE has officially taken steps to change Alicia Fox’s status. She is now a part of the WWE Alumni section on the company’s official website. Alicia Fox also has no brand affiliation on her profile page.

It’s unclear if or when she will be back, but we also haven’t heard anything about WWE and Foxy parting ways. We will keep a close eye on this story right here at Ringside News.