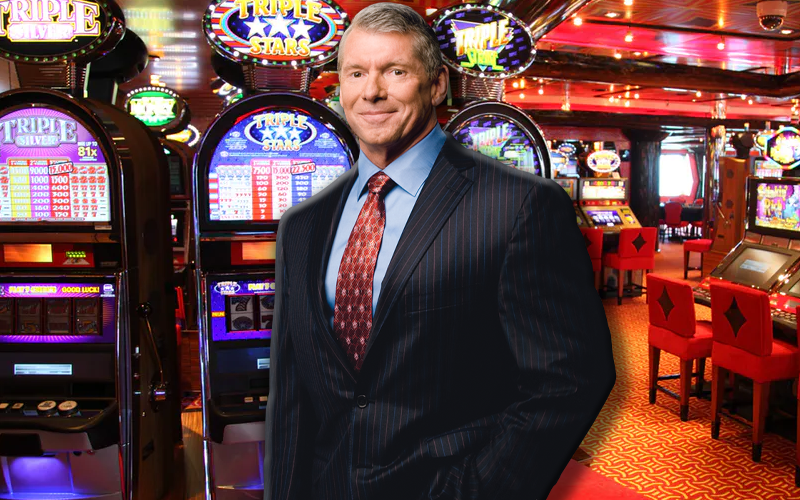 WWE is always looking for more ways to spread their influence. Since so many people enjoy video gambling machines they’re making a move into that market.

WWE is teaming up with Bluberi to develop a series of officially licensed electronic slot games. These games will feature current WWE Superstars and Legends.

Bluberi touts that this deal with WWE will further their quest to ‘provide immersive gaming experiences’ for its players.

Superstars who have been named so far for this project include John Cena, Triple H, Becky Lynch, Roman Reigns and Ronda Rousey, along with Legends such as Hulk Hogan, “Stone Cold” Steve Austin and Shawn Michaels. Their images will soon be lighting up casinos and other gaming establishments all over.