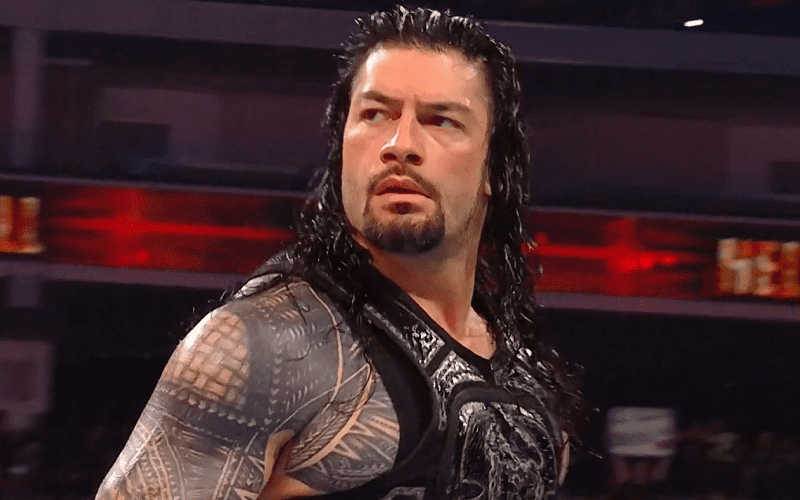 WWE Hell In A Cell ended in such a controversial fashion that the finish could live on in WWE history as being one of the worst of all time. Even Roman Reigns can’t defend the referee stoppage.

While recently speaking to Forbes, Roman Reigns discussed how the fans reacted in Sacraments. The IWC was full of vitriol about the ending as well. Then Reigns revealed that he didn’t like the way Seth Rollins’ match against The Fiend ended either.

“I think you should express your opinions, but it doesn’t hurt anybody if you have a shred of respect. Have a little respect for the performers who were out there killing themselves for you. I didn’t like the Hell in a Cell finish either, but I wasn’t about to cuss some guys out who got hit in the head over and over. Bray Wyatt put his health on the line to entertain some fans to the best of his ability. I didn’t like it, but I respect Bray’s effort and willingness to go out there and do what you have to do. So, if you can, just a little bit of respect.”

WWE could redeem themselves in Saudi Arabia as Rollins faces Wyatt in a fall count anywhere match at Crown Jewel. Rollins might not be off to the best start as he threw some shade at The Undertaker and Mankind’s legendary Hell In A Cell match in the process. We’ll just have to wait and see what happens next.