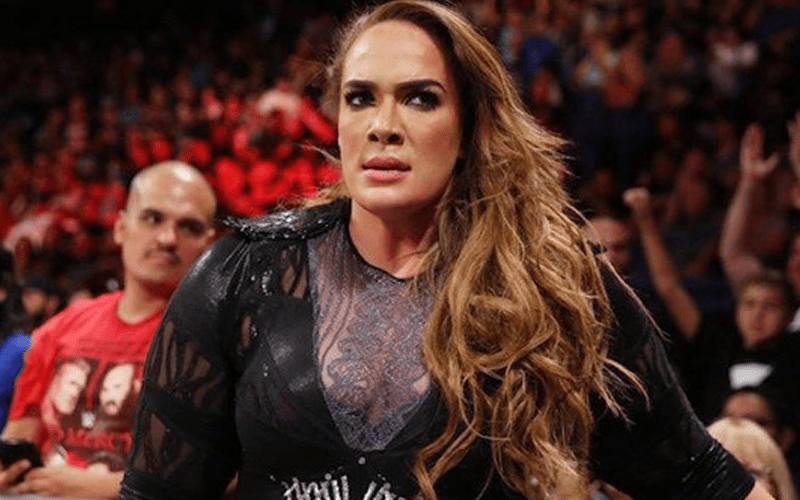 Nia Jax was just trying to promote Total Divas, but that didn’t go as planned. One fan asked her where she was during the episode and she replied: “Minding my own damn business.” Things escalated from there.

Another fan asked if Nia Jax needed any burn cream for that serious comeback. Then The Irresistible Force had her own reply:

I have the balls to tell people how I feel to their face. I make no apologies for who I am

Then someone else chimed in and told Nia Jax that there are better ways to go about sending the same message. They called Jax a “bully” which caused the former Raw Women’s Champion to reply once again.

I was asked by that person how I felt about them and gave them my real reaction, to their face

That is a rare trait. I have a strong personality and little girls seeing a strong woman with strong opinions is not a bad thing, but thanks for the advice

It is a rare trait for someone to be as real as Nia Jax. After all, she’s not life most girls. It’s also hard to believe that all of this started when Nia Jax was just trying to encourage fans to tune into Total Divas this week.