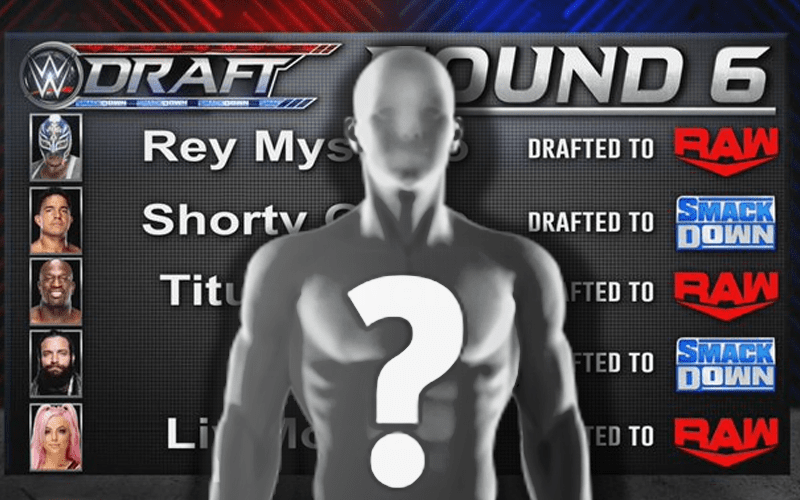 The 2019 WWE Draft is now behind us and all of the picks have been made. Now let’s take a look at who was chosen during night two.

There were notable picks in the fourth round when Carmella and R-Truth were broken up. Another interesting pick was Liv Morgan as the final pick in round six. They also played new dub step sounding music during her selection.

We will keep you updated as the free agents are made official during the next 24 hours.

You can check out the picks from night two below: