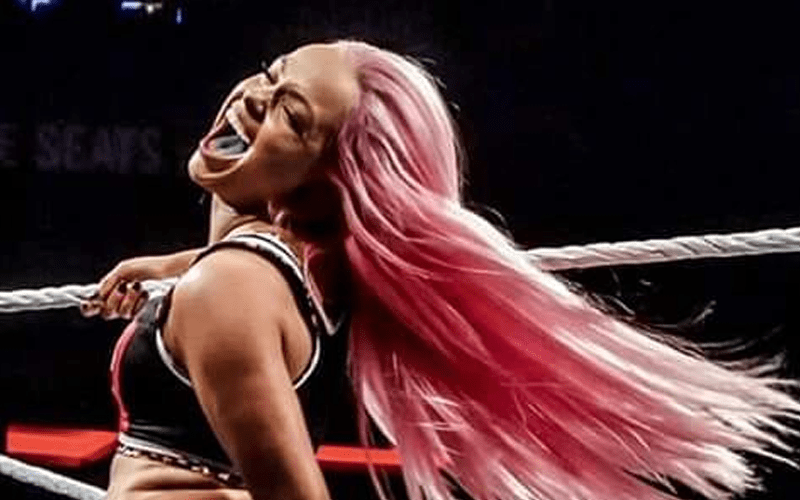 Liv Morgan was moved over to SmackDown Live and that broke up the Riott Squad, but then she was never used. This was frustrating for her fans, but now there’s hope we’ll see her again.

Morgan was purposefully kept out of the ring because they don’t want to spoil whatever new gimmick Morgan is working on. This could be very interesting, that’s for sure.

There were some really strange tweets recently that caused fans to question what’s next for Morgan. Now Liv is tweeting about the WWE Draft, but the way she put it has caused a lot of people to think she meant something else.

Who gets to have me ?

Liv Morgan is in the Draft Pool for Monday’s WWE RAW. So, she might just get called. It will be interesting to see how she is used, but take it from us, people who see reader numbers — people care about Liv Morgan. WWE might want to listen to the fans this time.