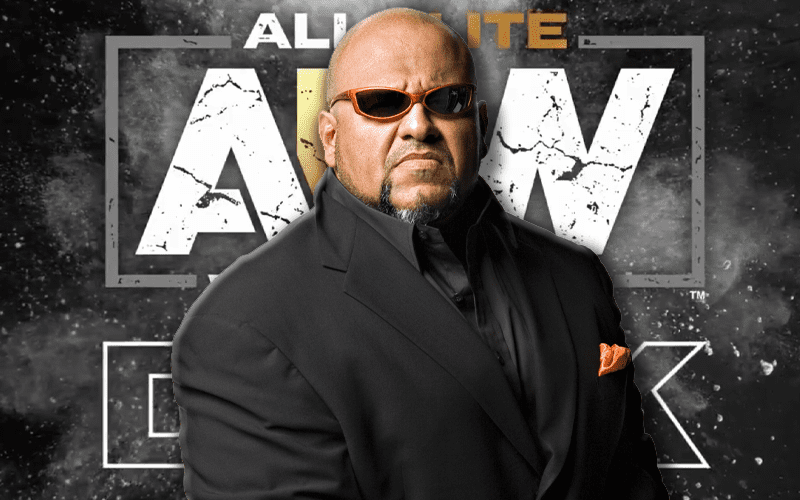 AEW: Dynamite is gaining a following, but even after the show goes off the air the action continues for the live crowd. Now Taz is coming aboard to help call those events.

Cody Rhodes revealed on social media today that Taz will be at All Elite Wrestling’s television taping in Philadelphia. He will also be sitting in on commentary during AEW: Dark.

Taz will be a “guest commentator” on AEW: Dark. A lot of fans will love hearing Taz back on pro wrestling commentary.

The ECW original commentated on SmackDown for years, but he wasn’t invited to the big FOX show. He reported auditioned for a role on WWE Backstage as well. Perhaps Taz appearing on AEW television will help WWE reconsider who they snub from now on.