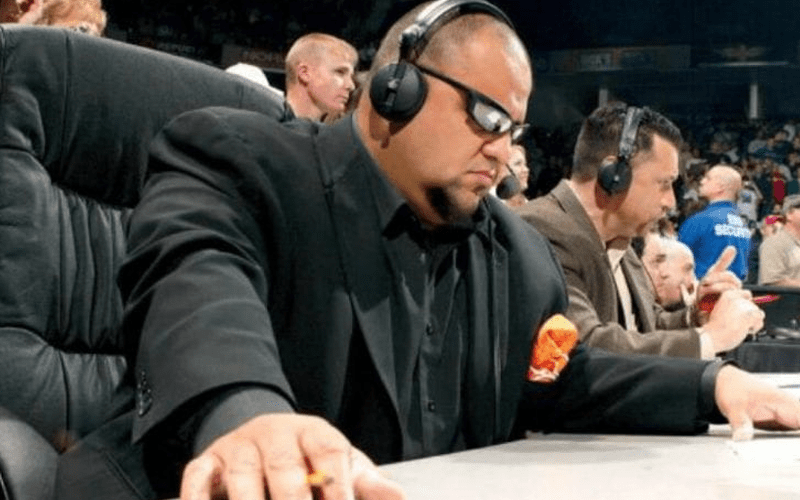 WWE Backstage is going to be a different type of WWE programming. It won’t be produced by WWE at all. Instead, FOX will be in control. This is why they could be bringing in CM Punk.

The Wrestling Observer Newsletter noted that CM Punk did try out for the new FS1 studio news show. He wasn’t the only big name that could be making a comeback to the WWE Universe because Taz also auditioned for a role.

Punk had a tryout to be a regular panelist on the WWE Backstage show that will air Tuesday nights at 11 p.m. on FS 1. Taz did as well, and there were many others.

WWE Backstage is shaping up to be a show that could draw a lot of interest from fans. It has already generated a lot more headlines than we could have ever imagined with CM Punk’s involvement. If they add Taz to the mix then it’s anyone’s guess how real things could get on FS1 every Tuesday night.