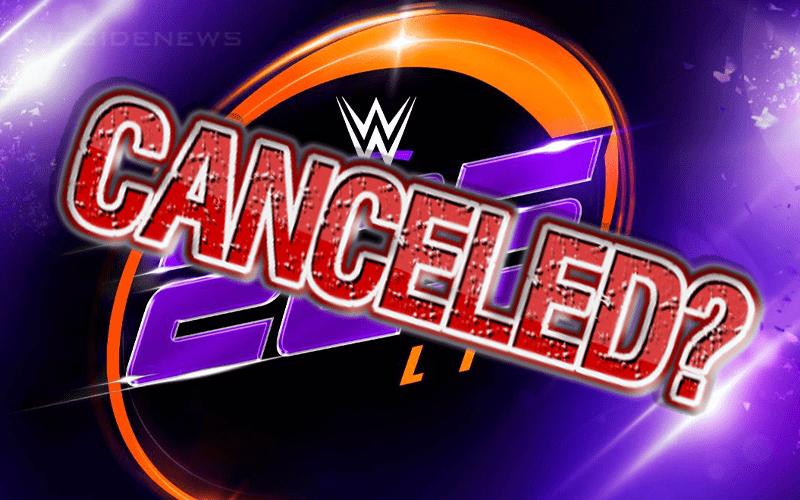 WWE 205 Live found themselves in a very interesting spot as SmackDown moved from Tuesday to Friday. There was a thought that 205 Live will tape following Friday Night SmackDown, but now that isn’t so clear.

At this time, 205 Live is not scheduled on Friday on the WWE Network. This could seemingly point toward the show’s cancellation, but we’ll just have to wait and see what happens.

Last week WWE had a 205 Live episode written and ready to go at the Staples Center after Friday Night SmackDown, but the show was called off.

We previously reported that WWE will no longer be defending the NXT Cruiserweight Title before pay-per-view events as part of kickoff shows. It looks like NXT TakeOver events are now the only special event that will host Cruiserweight Title Matches.