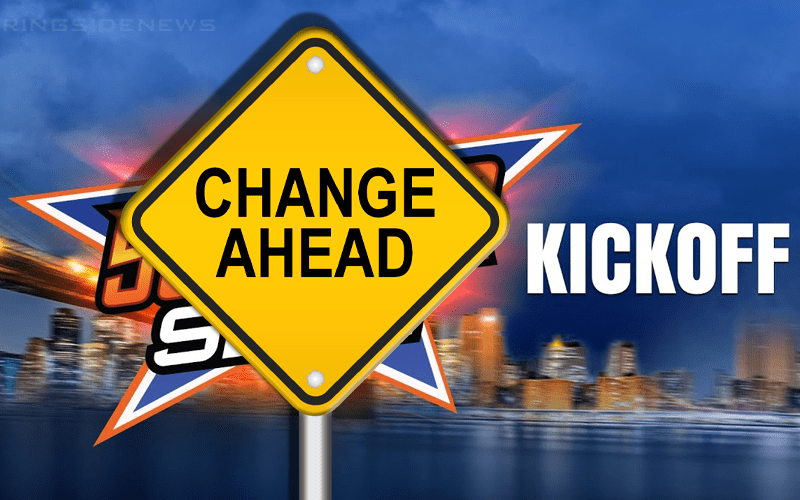 WWE made a big change to the WWE Cruiserweight title when NXT moved to the USA Network. Now the title belongs to NXT, but that will have other ramifications as well.

Cruiserweight Title matches have become a staple of kickoff shows since the title’s inception. Now WWE will need to figure out another match to put on before their pay-per-view events.

The Wrestling Observer Newsletter noted that “It will no longer be on PPV pre-shows and instead be on NXT television and TakeOvers.”

It appears that Lio Rush will be the first champion to hold the title exclusively under these new rules as NXT Cruiserweight Champion. It’s still unclear what WWE’s intention is with 205 Live, but at least the Cruiserweight Title will still be defended under NXT’s umbrella.