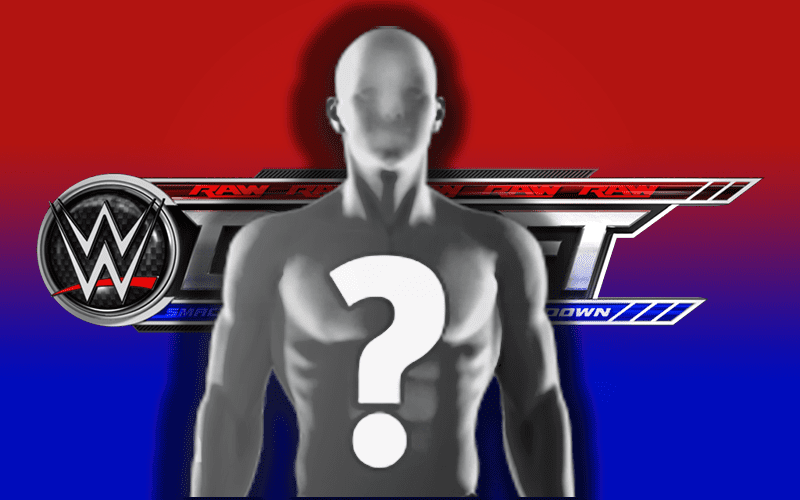 WWE is holding another Draft on October 11th and 14th. They released the Draft Pool earlier today, but we might see a surprise.

Sheamus has been out of action since WrestleMania, but he hasn’t been just sitting around. The Celtic Warrior is in outstanding shape and commented about how a WWE return is coming whenever they’re ready. Brad Shepard reported on the Oh, You Didn’t Know Patreon that Sheamus’ time is coming soon.

A source in WWE told me to expect Sheamus in the draft. The show he will be on is still unclear.

The WWE Draft always includes unexpected moments. Most of the time the Superstars themselves are kept in the dark. Let’s see if WWE pulls Sheamus back on television for a big surprise because he’s not done Brogue Kicking people yet.

Get this news even sooner at the Oh, You Didn’t Know Patreon