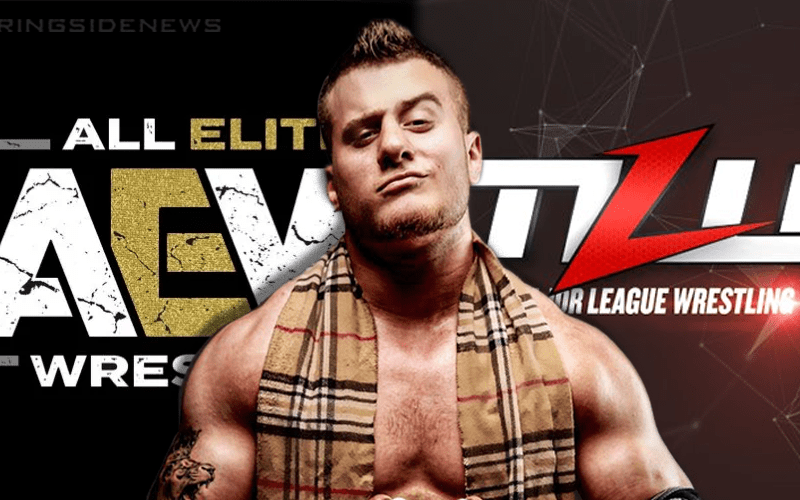 All Elite Wrestling features a couple of people on television every week who also appear for another televised promotion. There is a very good reason for this.

MJF previously explained that he can work for AEW while under contract with MLW because when his deal was made with Major League Wrestling, All Elite Wrestling didn’t exist. PW Insider reports that the MLW contracts of old said that stars couldn’t appear for WWE or Impact Wrestling, but AEW wasn’t mentioned.

That being said, MLW has now changed their contracts to reflect the existence of AEW. Now someone like Jacob Fatu can’t appear for AEW because that wording is in his deal.

MLW’s newer contracts are exclusives that would prevent talents (Jacob Fatu for example) from appearing on AEW.

At this point, if MLW and AEW happen to have conflicting dates then MLW will get first-dibs on any star that is signed to both companies because they had them first.

Once MJF, Tony Schiavone, and other MLW contracts expire, AEW will likely sign them to exclusive deals. This is a wise business move, but it might be hard for MLW fans to see them leave.