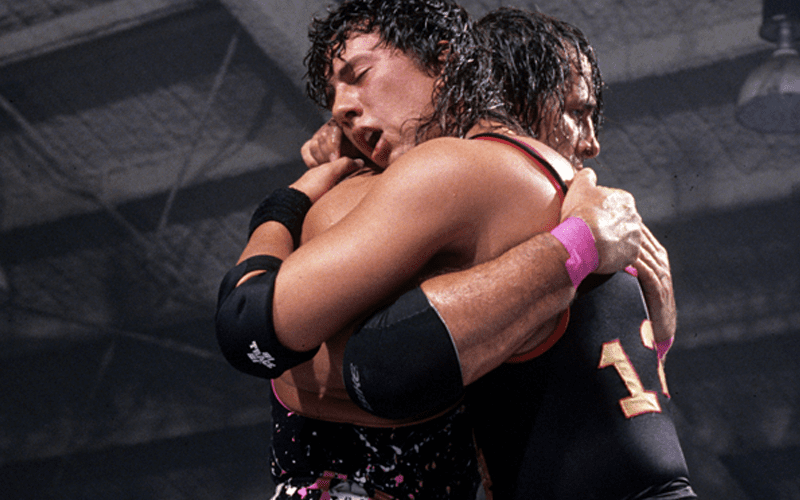 Bret Hart recently claimed that he was offered a head spot in the Kliq. This was almost immediately refuted by Kevin Nash and Scott Hall, but there could be some truth to it.

X-Pac responded that Bret Hart might have been thinking about a totally different conversation. Not many details were shared, but this was news to Kevin Nash as Waltman tweeted:

Bret is referring to a conversation Scott & I had with him at the curtain , during a show on a Europe tour. Not sure if you & Shawn ever even knew about it.

Kevin Nash then said that he heard from Bret Hart that the Montreal Screw Job was a work. This was replied to by X-Pac saying: “Bret told you? I heard it from Vince.”

We might be getting closer to the bottom of this story, but in a world so heavily built on kayfabe it’s hard to know what’s real sometimes.