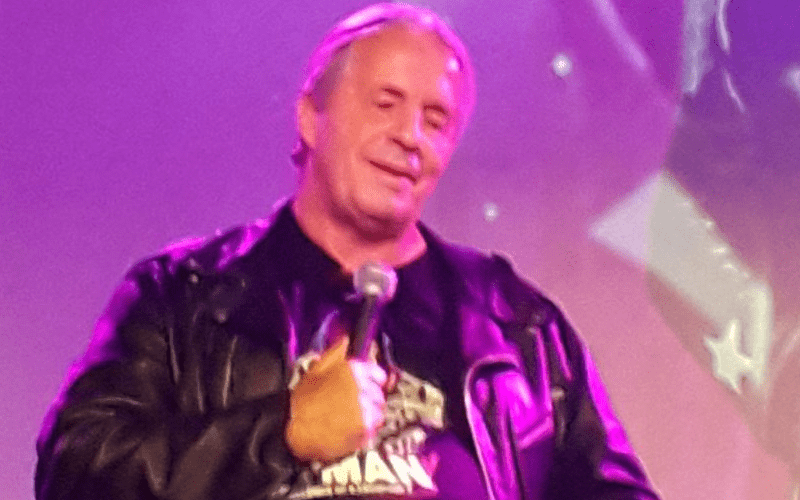 There have been a lot of powerful backstage factions in the history of pro wrestling and the Kliq was one of the biggest of all time. In a lot of ways the Kliq is still in control as Triple H and Shawn Michaels are hugely responsible for NXT.

During a recent Q&A for Inside The Ropes in Belfast, Bret Hart claimed that he was once offered to be head of the Kliq. This was immediately shut down by two people who should know: Kevin Nash and Scott Hall.

Kevin Nash was quick to shut this rumor down as he tweeted out:

F*cking news to me. I was the only one he got along with.

It sounds like maybe The Hitman was mistaken. Either way, there doesn’t seem to be much truth to this certain retelling of events.