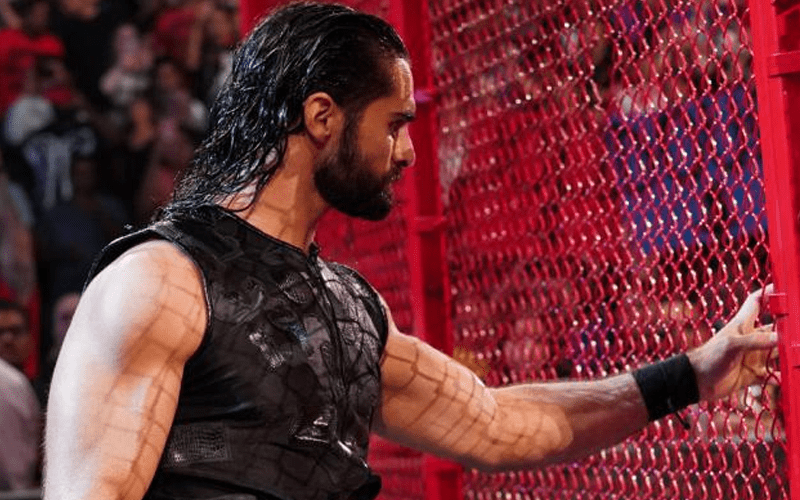 Seth Rollins and Bray Wyatt’s match at WWE Hell In A Cell didn’t end the way fans wanted. WWE probably didn’t expect so much controversy, to say the least.

Fans in Sacramento were not happy at all and stayed afterward to boo heavily, demand a refund, and chant for AEW. One fan held up a sign that said: “Seth Rollins Is Not Cool.” This almost caused Rollins to have some words with that fan.

The Architect has now responded to these fan comments and it doesn’t sound like he’s going to stop trying.

Survive and Prevail is bigger than just what happens between the ropes. Question everything, even yourself, and fight your heart out every step of the way. #sethrollinsisnotcool

It is interesting how WWE seemed to tuck any reference to the Universal Title away during Raw this week. We’ll have to see what’s next, but now we know what Seth Rollins thinks about people saying he isn’t cool.